Magnesite is mainly used in the following industries:

Heavy-burning magnesite: It is mainly used for the production of magnesia-based refractory materials. The modern iron and steel industry requires a large amount of magnesia carbon brick, magnesium chrome brick, and the like. The amount of such MgO has exceeded 1/2 of its yield. The reburning magnesite prepared from brucite has the advantages of high density (> 3.55 g/ cm3), high refractoriness (> 2800 ℃), high chemical inertness and high thermal shock stability. 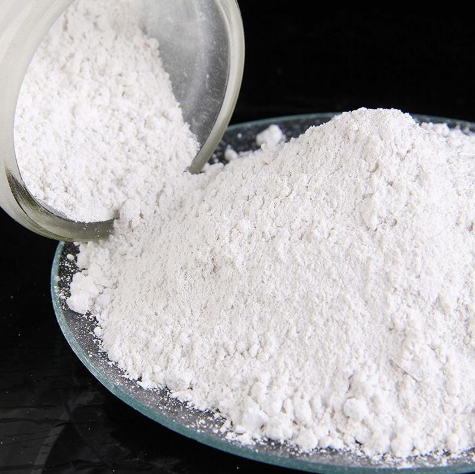 Light magnesium oxide: The light-weight MgO is extracted from low-grade brucite rock by chemical method, such as the United States, Russia, Canada and Britain.

Brucite: a special pure product for high-tech electronic products. The brucite aggregate prepared by the electric melting method of brucite has high thermal conductivity and good electrical insulation property, and the service life of the product is increased by 2-3 times.

Reinforcing material: The brucite can be used as a substitute for chrysotile in certain fields. And is used for middle-grade heat-insulating materials such as microporous calcium silicate, calcium-calcium plate and the like. The basic formula is as follows: Diatomite lime slurry water glass fiber brucite. And the fiber content is 8 to 10 percent. The product has high whiteness, beautiful appearance and low bulk density.

Flame retardant: The test of flame retardant based on polypropylene shows that the brucite has a good flame-retardant effect and is an ideal non-toxic, non-smoking, non-pollution and high-temperature flame retardant. At the same time, the reinforcing effect of the filler can be achieved.

Brucite powder magnesium hydroxide is also a new type of halogen-free flame retardant, which has high decomposition temperature, good thermal stability, non-toxic and smokeless, obvious smoke suppression effect and no secondary pollution. It can be used as a high performance inorganic flame retardant in polymer materials. Magnesium hydroxide superfine particles can also be used as functional polymer composites and fiber reinforcements combined with other preparations, which can improve the other properties of polymer materials, such as mechanical strength, softened temperature, surface brightness, insulation and antistatic properties.